Skip to content
Disclosure: We may receive compensation from the companies whose products we review if you click through our affiliate links. As an Amazon Associate I earn from qualifying purchases. 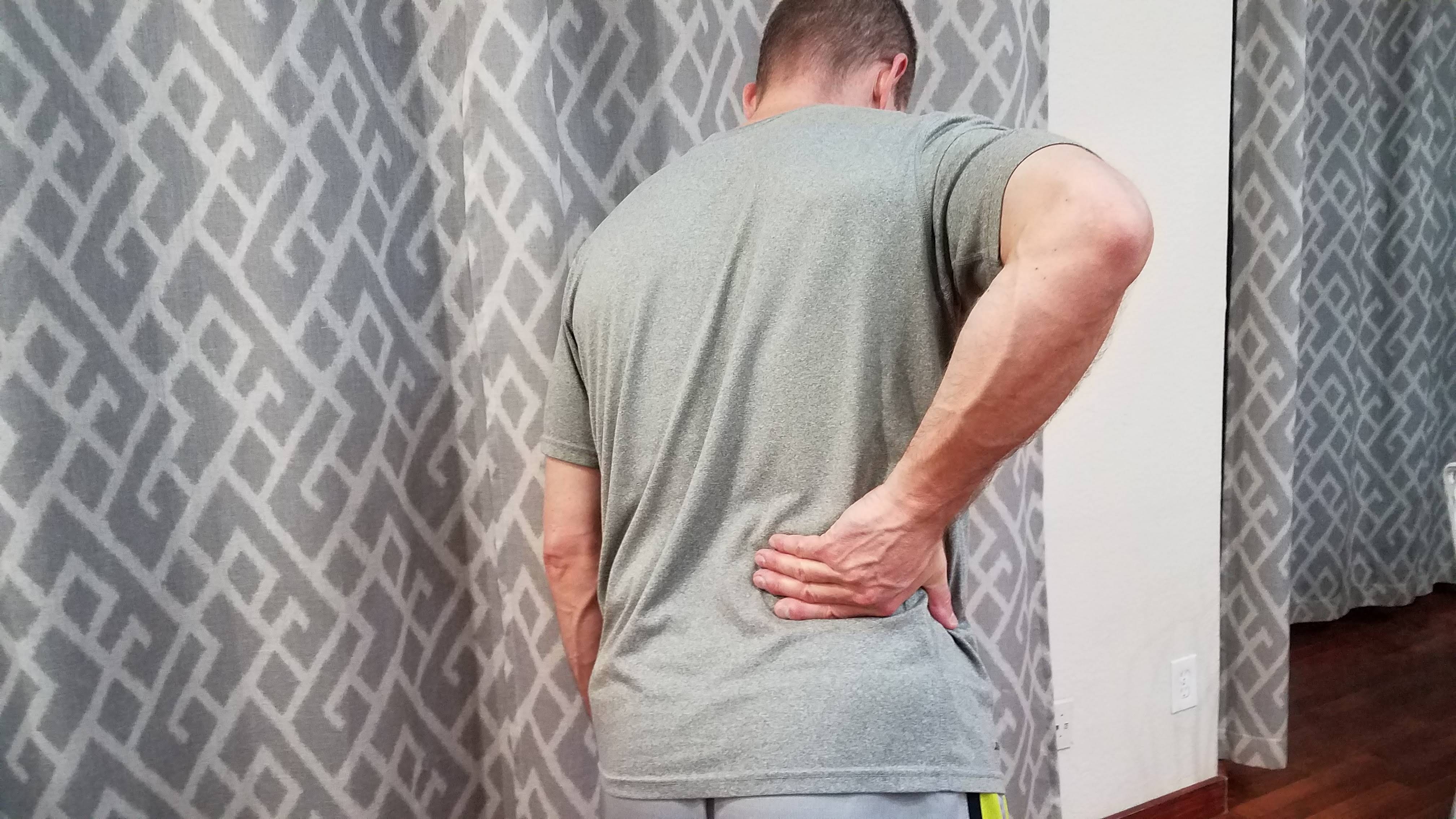 December 17, 2015, my wife’s birthday.  She was working this night, so we celebrated a day earlier.  I decided to head to the gym as I did most nights after work.  I remember working out pretty hard, deadlifts, squats, but something was different about this workout.

I went home that night had a snack and pretty much went to right to bed.  The next morning I woke up and something felt off.  I was moving much slower but didn’t think too much of it.  A hard work out the previous night will do that to a guy approaching his mid 40’s.

I went to work and went about my day, thinking I would loosen up, but I didn’t.  If anything I felt worse.  I was debating whether or not I should go to the gym after work.  I had my gym bag and I was all ready to go.  As I drove toward the gym, something told me not go.  I came to a stop light and thought long and hard about whether I should go to the gym or not. I went home instead and figured I would feel better in a day or two.

This definitely felt different than just routine soreness after a hard workout at the gym.  A day or so passed and by this time I was slowly getting around and was walking kind of bow-legged. Time to call the chiropractor.

I have a history of back problems, I had back surgery in 1999 at 27 years old. I can tell you I wish I never would have had surgery, as I still have back problems to this day.  I have had episodes over the years where walking long distance was challenging. Sitting in a chair has been challenging, but having stenosis was a new experience.

After seeing a chiropractor and having an MRI it was determined that I had sprained my SI joint and blown a disk.  I was a mess.  I had never healed properly from any of my previous back injuries.  I spent months working with the chiropractor (I had never seen a chiro previously).

What is spinal stenosis?

Stenosis is when the space within the spinal canal becomes narrowed [1].  I was dealing with lumbar (lower back) stenosis and I was bent over at the waist about 30 degrees. I could not stand up straight.

My chiro had me icing about 8 times per day to get the swelling in my pelvis to go down. This was a difficult position as we needed the swelling to subside so adjustments could be made.  So, I iced, and iced, and iced.  I spent time before work, during work, and after work icing.

Not being able to stand up straight was hard.

Walking was very difficult for me

Walking anywhere was hard.  I was bent over at the waist but was trying to keep my torso as upright as I could.  I walked around with my arms dangling in front of me, I honestly kind of looked like a monkey.

I continued to work through all of this.  Thankfully I worked in a small office and I was able to park right outside the office and I didn’t have to walk far. Part of my job was to deposit checks at the bank.  I had to walk across the parking lot to get to the bank.  This was excruciating for me.  Trying to keep a glimmer of dignity, but also trying to manage my pain.

Not just for me, but for my family.  My family relies on me to do a lot at home, whether it’s doing laundry, dishes, cleaning, or maintaining our home, my wife and kids rely on me a lot. I was kind of useless for about 5 months as I was recovering. I couldn’t lift much, I couldn’t really do much except ice my back and get some rest.

If we went out anywhere I would use my kids as a crutch.  I would lean on them with my hands on their shoulders. They would take turns acting as my crutch.  I am not sure if they enjoyed this or not, but I thought it was kind of fun.

Walking any kind of distance was really hard for me.  But, I love to get out of the house, so trips to the grocery store provided an interesting challenge for me.  Thankfully I was able to lean on the grocery cart, but even that wore me out after a while.  We tried to go to Home Depot and Costco back to back and that about did me in!

People were looking at me

Yes, I definitely got some weird looks which is unfortunate. When I used my kids as crutches I think some people thought that was “cute”.  When I was walking out in public without a cart or a kid to hang on to, people definitely stared at me.

I had to sleep in a position that mimicked me bent over at the waist.  I spent the first 6 weeks propped up on the couch and that was no fun at all. I didn’t get much sleep during that time.  I finally got to the point that I was able to sleep in the fetal position in my own bed for a few hours.  Gradually things got better and I would wake up flat on my back.  Progress!

Finally, after months of chiro visits I was able to use my inversion table and then my recovery sped up pretty quickly.  I was able to stand up straight for part of the day and I only got better from there.

It was a really long road, and I know there are people out there in worse shape than me, but this is my story with spinal stenosis.

As an Amazon Associate I earn from qualifying purchases.
We use cookies to ensure that we give you the best experience on our website. If you continue to use this site we will assume that you are happy with it.Ok